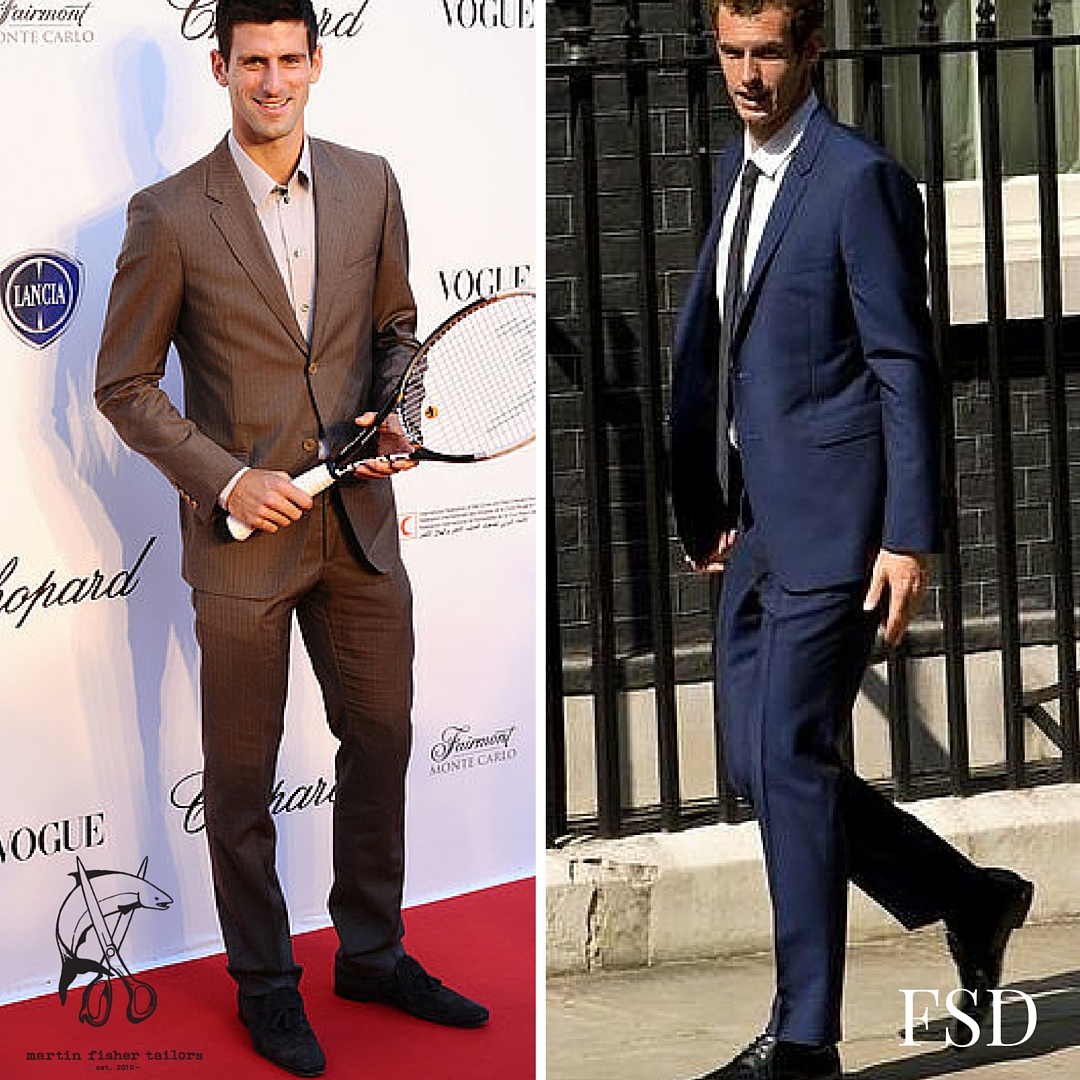 I’m not sure if there is a sport that is as stylish as tennis – from the players on-court attire, to the elevated fashion that you see on the spectators and by the fact that the biggest name in the game is Roger Federer.

Which brings us to today’s debate in honor of Sunday’s first grand slam final of the year at the Australian Open.  It pits Novak Djokovic who is looking for his 11th grand slam title against Andy Murray who is aiming for his 3rd.

Gaining a mental edge is critical in tennis and perhaps this debate will lead to exactly that for one of these men.  With that in mind who wears the suit better – Djokovic on the left or Murray on the right?