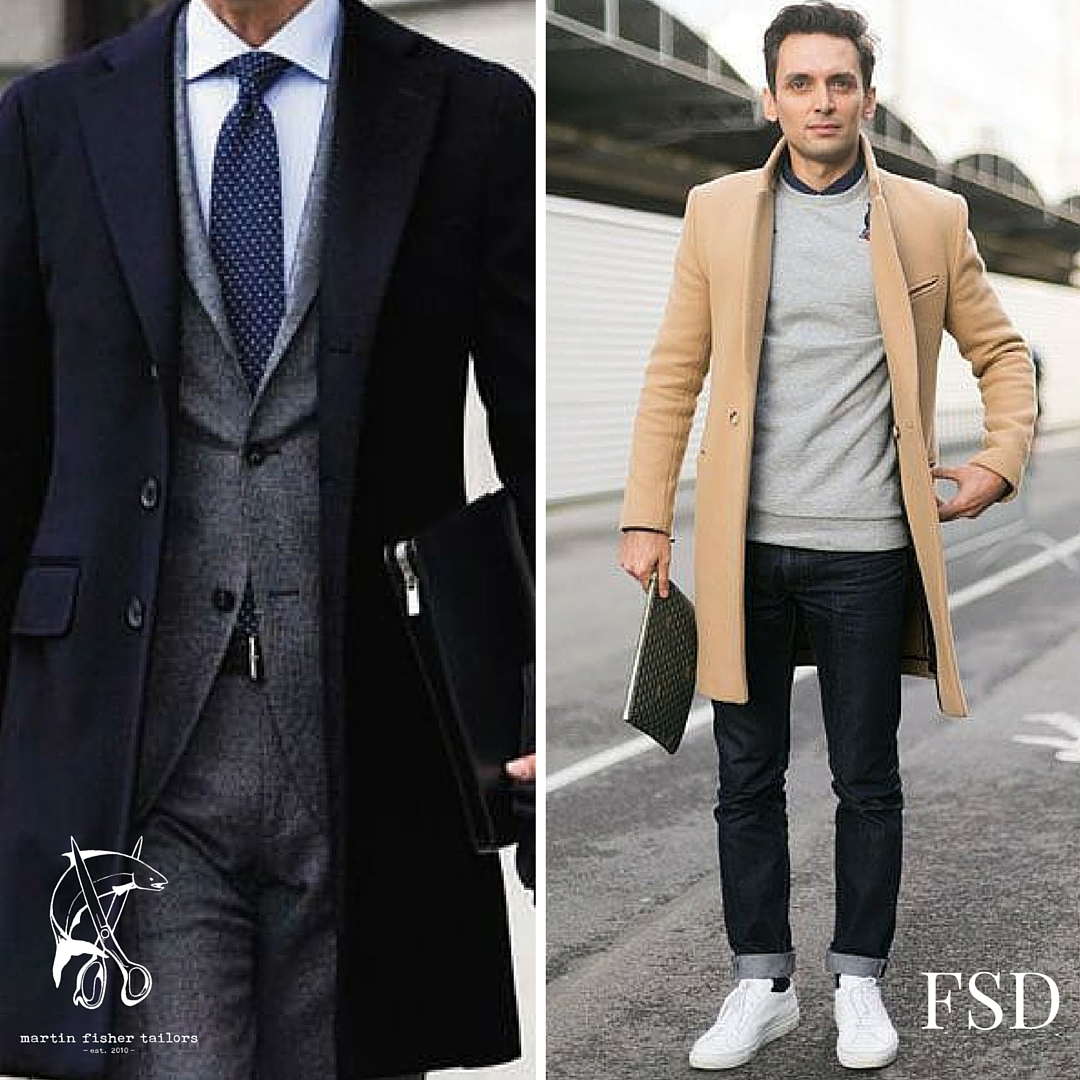 Friday Style Debate: Is this the most versatile of coats?

For those paying attention we missed two debates while I was away in Paris splitting time on holiday as well as conducting some business.  What quickly became very apparent on the streets of Paris was the prevalence of the top coat on both men and women.  Unstructured, structured, fitted, over-sized, in lighter shades or dark – all of the above were on display.

On the men’s side what was most noticeable was the varied way they were worn; from the traditional manner over a suit, to a dressed down aesthetic with casual clothing and sneakers all the way to pairing them with ‘athleisure’ gear like jogger pants and trainers.  At every level the influence on the over-all look was the same – it added an extra hint of flair that further elevated the guys look.  Which brought me to the conclusion that by far the top coat is the most versatile coat there is.  What other coat can be as comfortable in such a wide variety of styles?

So – what do you think?  Is it the most versatile coat out there or have I overlooked another option?  Let the debate begin…